The Brain’s ‘Background Noise’ May Be Meaningful After All Wired

What would a truly wild Ireland look like? BBC

When Engineers Were Humanists New York Review of Books

A tale of two provinces: how coal mining plowed ahead in the B.C. Rockies while Alberta hit the brakes The Narwhal

US braces for 500K COVID deaths: Somber milestone nears as Fauci says Americans may still need masks into 2022 despite infections falling – as experts say cases could drop so low that vaccine complacency sets in Daily Mail

Dying on the Waitlist ProPublica

Many Texans have died because of the winter storm. Just how many won’t be known for weeks or months. The Texas Tribune

Big Brother IS Watching You Watch

The US Empire Is An Abusive Narcissist: Notes From The Edge Of The Narrative Matrix Caitlin Johnstone

Beyond the standard Dem interest groups, Biden’s AG nominee, Merrick Garland, is receiving vocal support from police groups across the US. Obama chose him for the Court because he was known as being a very pro-police judge & thought GOP would approve him.https://t.co/lDqXFuAvza pic.twitter.com/7HqKrzv2fO

Workers Should Take Back Control of Their Pension Funds Jacobin

Silicon Valley is not suffering a tech exodus, and money is flowing in at record rate — for a fortunate few MarketWatch

On Not Being a Princess Craig Murray

‘Rulers Are Leading a Campaign of Terror Against Journalists and Activists’: Al Jazeera Anchor The Wire. Meanwhile, the U.S. media focuses on being woke uber alles.

Myanmar’s largest garment worker union calls on all brands who produce in Myanmar: 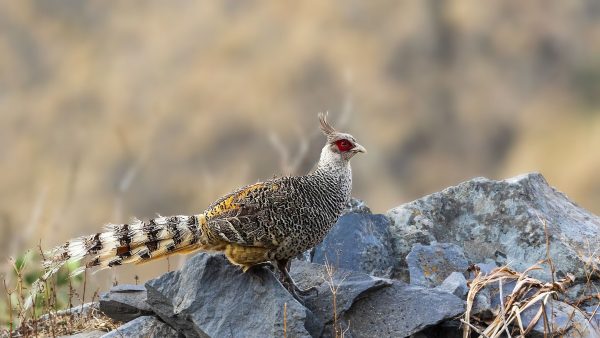